One of the decisions that will have to be made is which type of dual language program the district will implement. There are several types of dual language education programs that are popular. 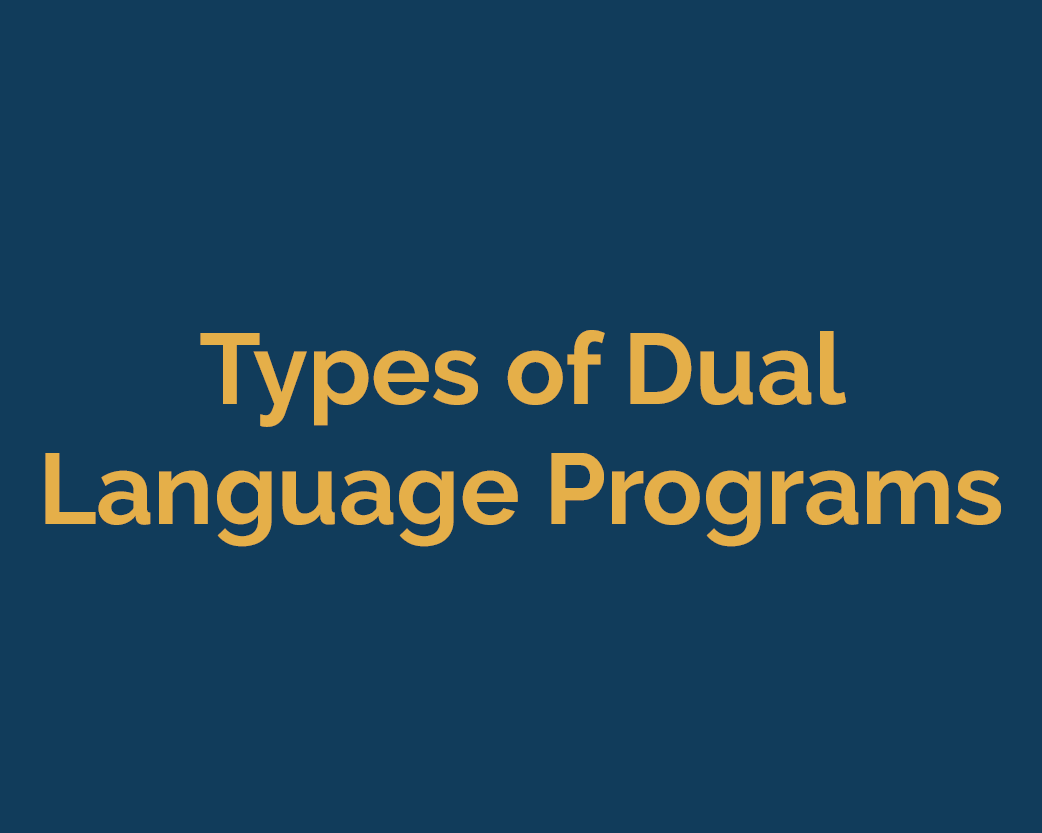 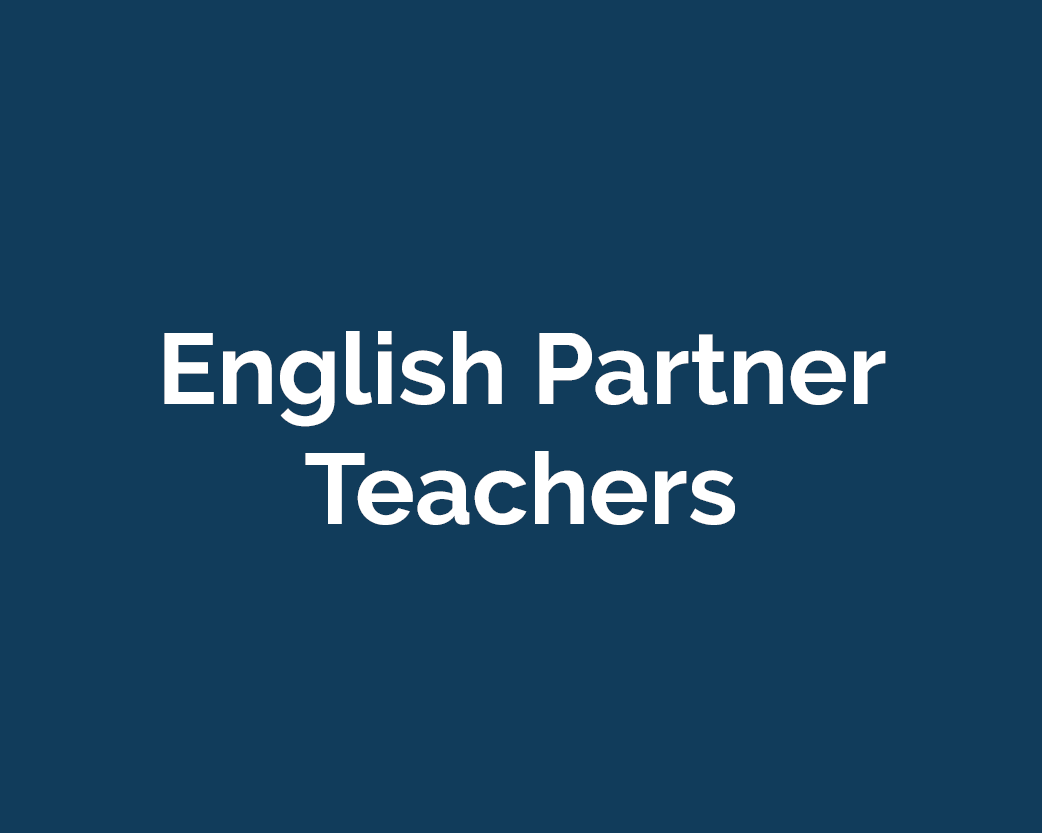 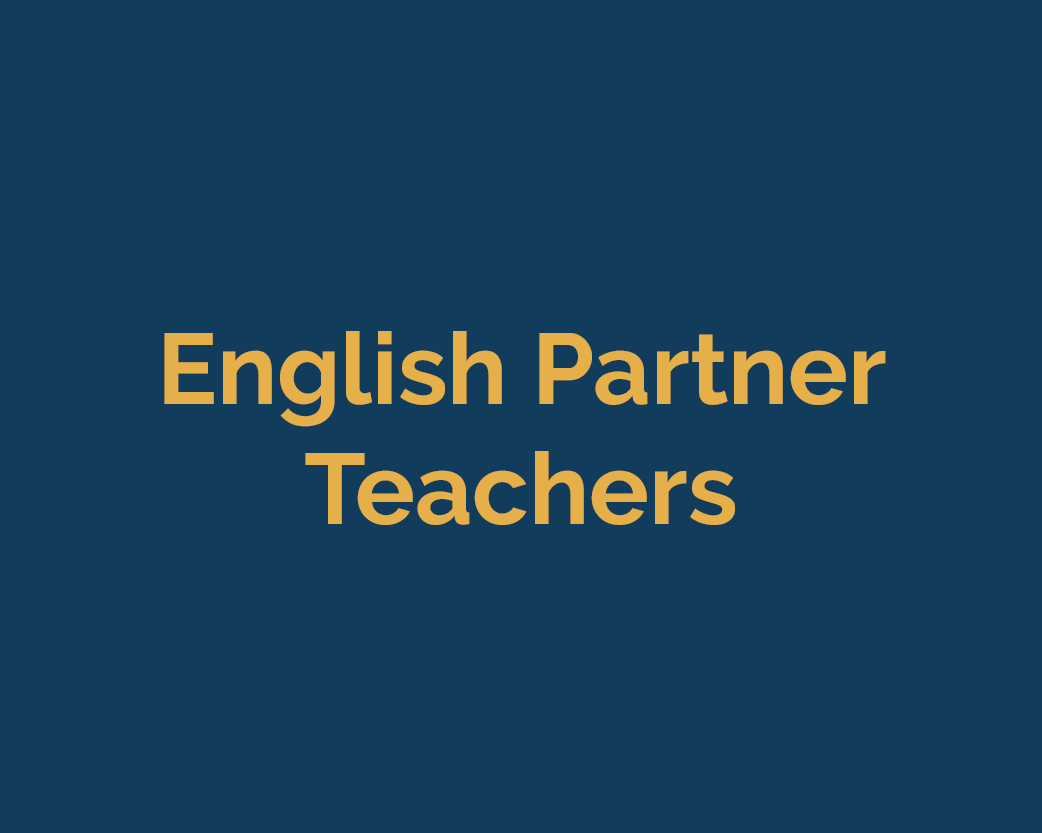 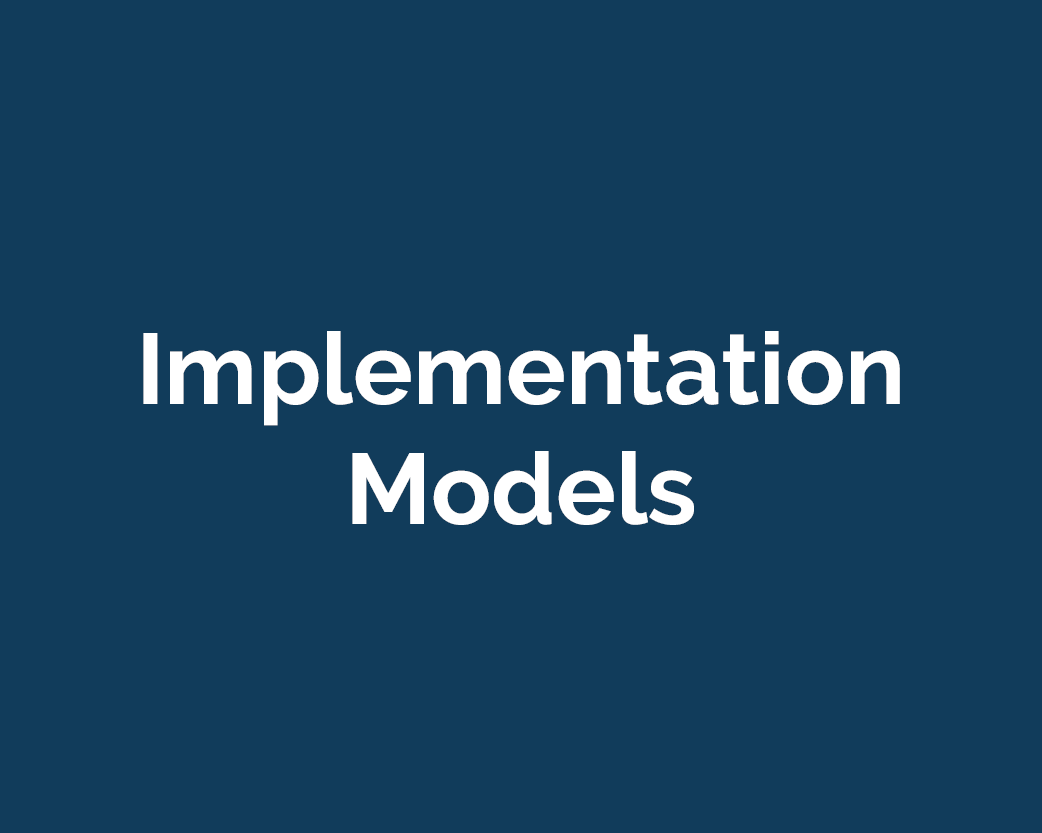 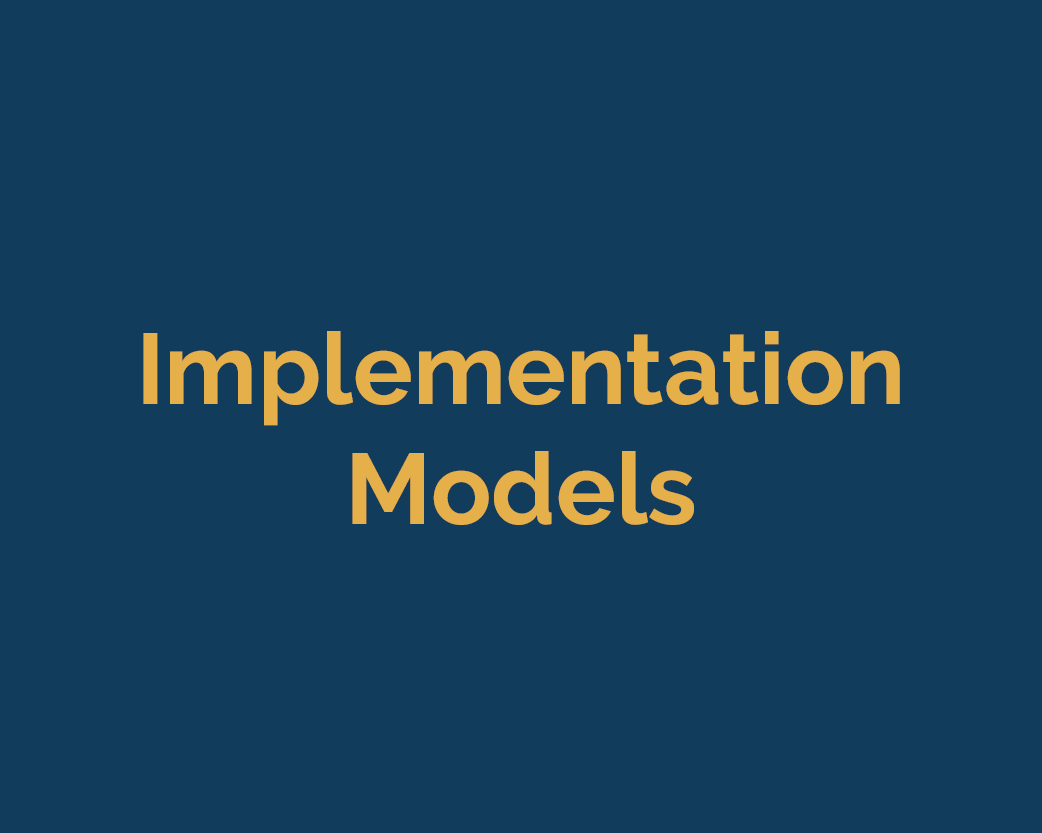 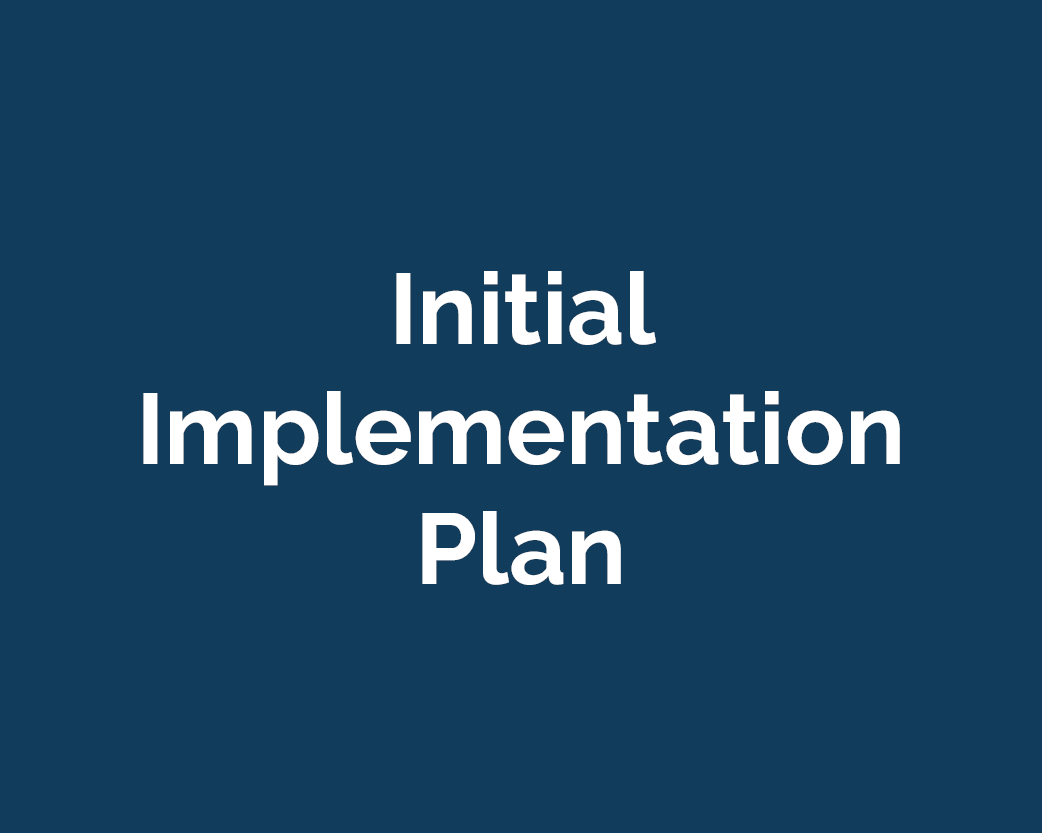 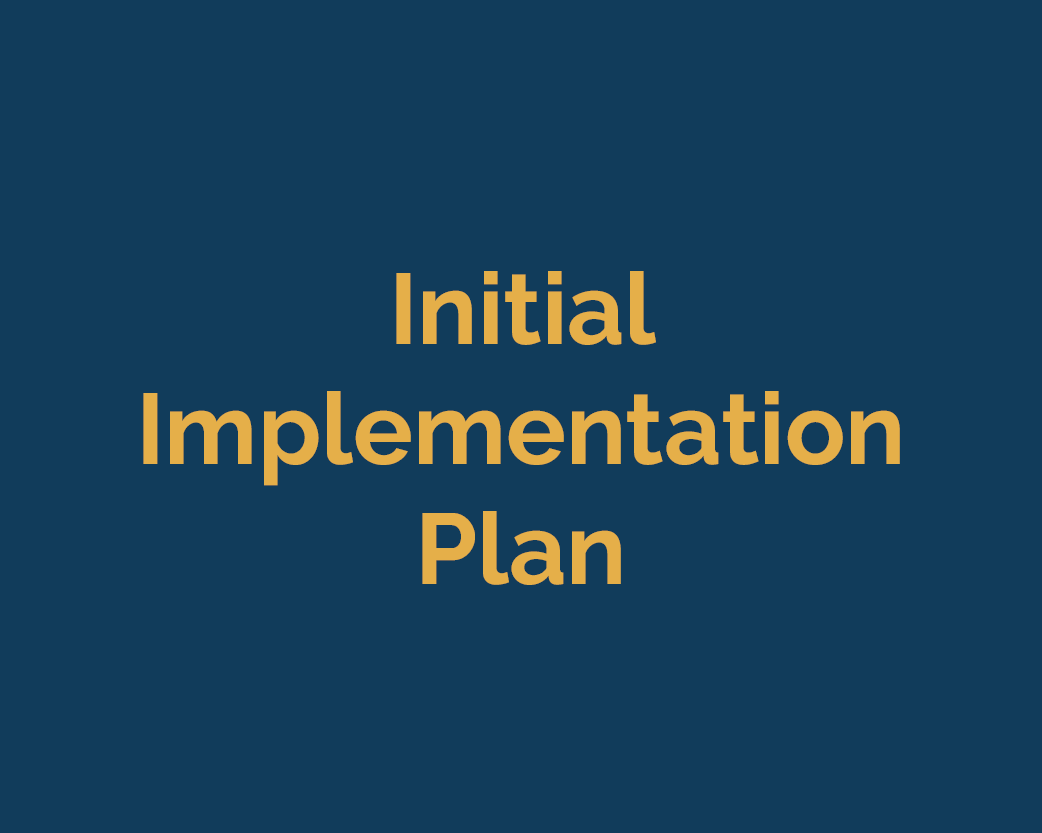 If you would like an expert DLI consultant from CABE PDS to support you in planning and implementing your DLI program, submit your request below.